Kobe Bryant was an American professional basketball player, producer, philanthropist and entrepreneur. At the time of his death, Kobe Bryant had a net worth of $600 million. Tragically, Kobe Bryant died on January 26, 2020, in a helicopter crash. Kobe Bryant was an 18X NBA All-Star, a 5X NBA Champion and 2X NBA Finals MVP. He was one of the highest-paid athletes in sports even in retirement. Kobe earned hundreds of millions of dollars from salary and endorsements during his lifetime. He made extremely wise business investments. At the time of his death, his equity stake in the drink BodyArmour was worth $200 million. He paid $6 million for the stake just six years earlier.

Kobe Bryant was born on August 23rd, 1978 in Philadelphia, Pennsylvania. His father, Joe Bryant, was a former player for the Philadelphia 76ers. His parents named him after the famous beef of Kobe, Japan which they saw on a menu at a restaurant. When Kobe was six, Joe retired from the NBA and moved the family to Italy where he continued playing in a European league. Kobe learned to speak Italian fluently. During summers as a pre-teen, Kobe would return to the US to participate in basketball summer leagues. When Joe retired from playing altogether, the family moved back to Philadelphia where he attended Lower Merion High School.

Kobe excelled at basketball in high school where he lead his team to their first state championship in 53 years. He was quickly named Gatorade’s Men’s National Basketball player of the year and the USA Today’s All USA first team player. His SAT score was high enough to get him into many colleges with a scholarship but Kobe opted to go straight to the pros. Kobe is the youngest played in history to be drafted into the NBA.

Kobe was initially drafted by the Hornets but was instantly traded to the Lakers in a prearranged deal. Because he was 17, Kobe’s parents had to cosign his rookie contract. His first NBA contract was a three-year $3.5 million deal.

At 18 Kobe became the youngest starter in NBA history. It wasn’t until his third year with the Lakers that he really hit his stride. He started every game and was starting to be compared to the likes of Michael Jordan and Magic Johnson.

His third year also brought him a $70 million 6-year contract extension. In 1999 Phil Jackson became coach of the Lakers. Jackson, Kobe and The Lakers would go on to win the NBA championship five times. Including three consecutive years from 2000-2002.

Kobe earned approximately $350 million from endorsements during his lifetime. That brought his total career earnings to $680 million.

He was signed to Adidas for the first years of his career. His Adidas contract, which was signed before the 1996 season, was worth $48 million over six years.

Many of Kobe’s endorsement deals were canceled in the wake of his sexual assault allegations in 2003. A notable exception was Nike which, that same year, signed him to a 4-year deal that paid $10 million per year. Interestingly, Nike did not use Kobe in any sponsorship works for two years.

In March 2014, Kobe purchased a 10% equity stake in sports drink BodyArmour for $6 million.

In August 2018, Coca Cola purchased a stake in BodyArmor that valued the company as a whole at $2 billion. That meant Kobe’s $6 million investment was worth $200 million, on paper, before taxes. 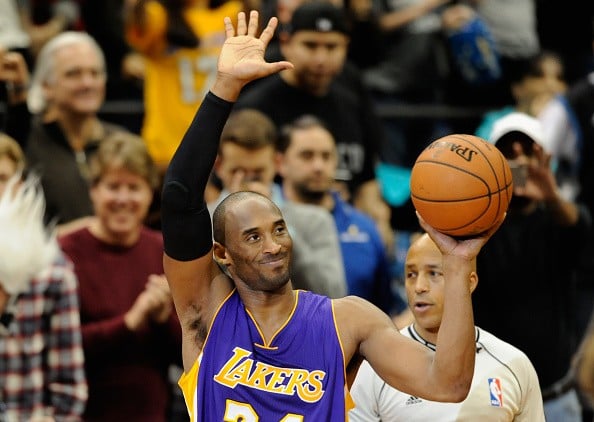 Outside of the NBA

In 2018 Kobe won an Academy Award for Best Animated Short Film for his film “Dear Basketball.”

In August 2016, Kobe and business partner Jeff Stibel launched a venture capital company called Byrant-Stibel with $100 million in funding. The fund was launched to invest in technology, media and data companies. Jeff and Kobe invested in dozens of companies including sports media website The Players Tribune, LegalZoom, Juicero and video game designer Scopely. 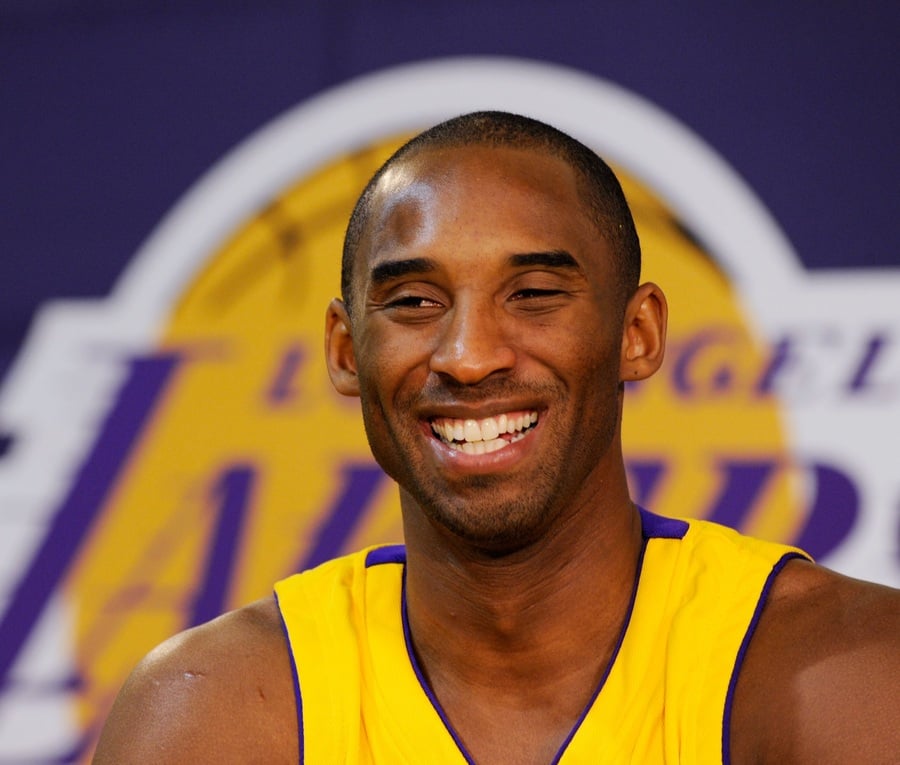 In November 1999, Kobe married the then 17-year-old Vanessa Laine. They met while she was working as a background dancer in a music video. He was in the studio at the same time working on his debut musical album. They were engaged within six months of their first meetings. She was still a senior in high school.

Kobe and Vanessa married on April 18, 2001 in Dana Point, California. Bryant’s parents did not attend the marriage because they reportedly did not approve of the relationship.

They welcomed their first child, Natalia Diamante Bryant, on January 19th, 2003, their second child, Gianna Maria-Onore Bryant, on May 1st, 2006. They eventually had a total of four children, all daughters. Their other daughters are named Bianka and Capri.

On December 16th, 2011, Vanessa Bryant filed for divorce after 10.5 years of marriage. The couple had no pre-nup and Vanessa’s divorce settlement could have cost him $100-150 million. They eventually reconciled.

In an absolutely shocking turn of events, Kobe Bryan died on January 26, 2020 at the age of 41 in a helicopter crash. Eight other people died in the crash. Kobe’s 13-year-old daughter Gianna was one of the victims as well.