Special January Holidays And How To Celebrate Them

Named after the ancient Roman God Janus, January symbolizes endings, beginnings, and new transitions. For many, it is seen as a fresh start, a time for resolution and forgiveness. As one of the longest months of the year and often associated with ‘January Blues’, it can be easy to assume that there is nothing fun and exciting to celebrate, especially after December and the pleasure of Christmas and New Year’s.

Special January Holidays And How To Celebrate Them Why Celebrated: It is celebrated to mark the first day of a new year according to the Gregorian and Julian calendar.

Where Celebrated: Everywhere in the world (apart from China)

New Year’s Day is widely celebrated and is one of the most popular holidays in January. It is celebrated from midnight when fireworks are let off, and people bang pots and pans, sing, dance and drink. Some people even kiss. Most people do this because, traditionally, it is meant to bring good luck for the coming year. The goal is to learn from the past year’s mistakes and enjoy the new year as a clean slate.

It is one of the oldest holidays globally, coming into existence when Julius Caesar introduced the Julian Calendar nearly 2,000 years ago. Originally, it was celebrated in more of a paganistic nature and moved to a Roman Catholic nature soon after. Still, in about the 19th or 20th century, the day and celebrations celebrated from the religious aspect and became more of a celebration.

Despite the disassociation with religion, there are still various superstitions and traditions surrounding New Year’s celebrations. The main one is the New Years resolution, where people will typically claim that they will do something for the new year like quit smoking or go to the gym or find a new job, but usually, the resolutions last a few days or a few weeks at most. 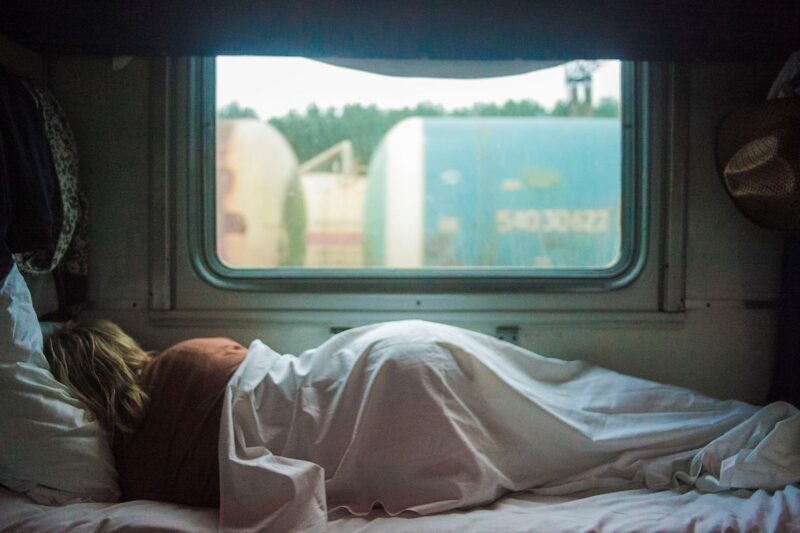 Why Celebrated: It is celebrated to allow people to sleep after a busy holiday and New Year’s period.

Where Celebrated: Mainly in the United States, but it is not a widely recognized public holiday.

Who doesn’t love sleep? As one of the most basic human functions, it is something that we all need. A lack of sleep, particularly after a long and arduous few days, can really hurt your body and mind. The Festival of Sleep Day was introduced to help people get some well-needed rest after Christmas and New Year’s and is all about relaxing and recharging your body and mind. We are unsure when exactly it became a thing, but I don’t think anyone is complaining!

Why Celebrated: Ben Franklin day is celebrated across the United States as a means to honour the incredible work that he did for the nation, from Presidency to inventor, to a scientist, to an author; he did it all.

Born on January 17th, 1706, Benjamin Franklin was one of the leading figures of the American Enlightenment and is known for many of his core values of integrity, character, and community spirit, which the United States and its people still look to model themselves on today. It is unknown when the day became celebrated, but typically, adults will learn a little about him and the work he did and will teach their children about his works. 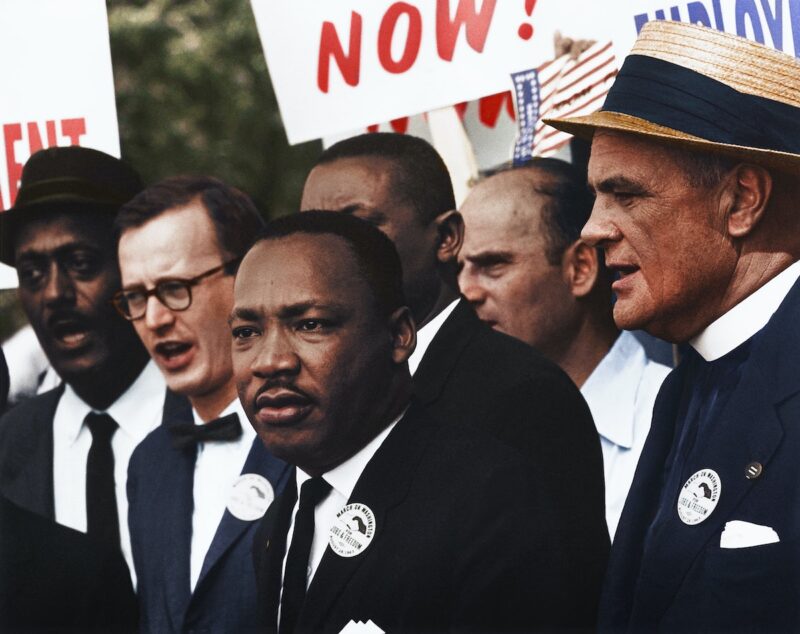 Why Celebrated: To commemorate the birthday of one of Americas most influential speakers, race activists, and leaders of all time.

Established as a national holiday in 1983, Martin Luther King Day is a celebration of one of Americas leading influencers. On the third Monday of every January, marches and parades are held across the United States, and speeches are given by race and civil rights activists and prominent political leaders.

Why Celebrated: To get people to hug each other more often.

Although this fun and innocent day started in the US in the mid-1980s, it has since become a global day that encourages family, friends and even strangers to hug each other. Studies have shown that a 20-second hug relieves tension and reduces stress, so partaking in the festivities is a great stress relief! The holiday originated from the idea that people don’t have much to celebrate in between Christmas, New Years, and Valentine’s Day. 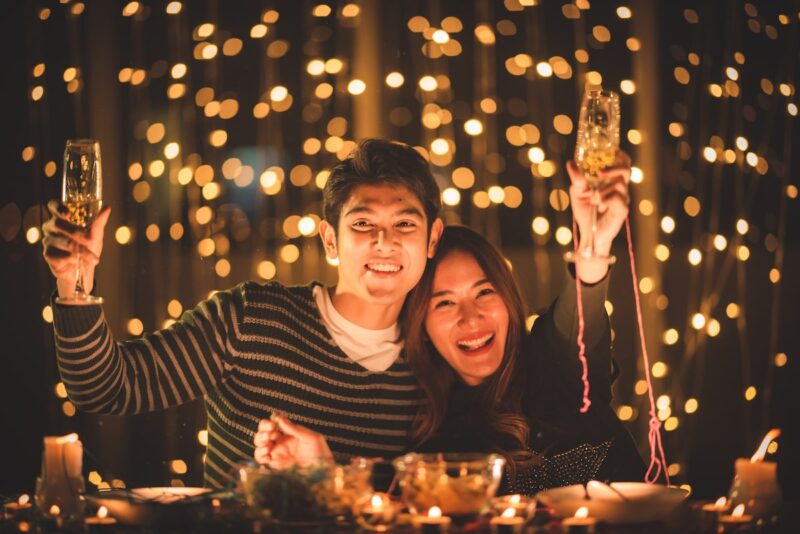 Why Celebrated: As a means to be thankful to your spouse for everything they do for you.

Where Celebrated: Mainly in the US, but it can be celebrated anywhere.

Marriage is a sacred and ancient institution that should be celebrated as often as possible. Spouses day looks to celebrate the effort put into that unity from both parties. The day is celebrated to acknowledge the commitment that spouses put into their marriage in the hopes that it can ignite an even greater love. This is symbolic because the day is celebrated in dreary January! Celebrations can be as large or as small as you want and can range from a holiday or road trip to dinner and a movie. Why Celebrated: Because chocolate cake!!!!

Where Celebrated: US, Ireland, UK.